The main garden lies south of the house. Adjoining the house is a flagged courtyard with, to either side, a raised bed and two lines of pleached limes. This area was laid out 1962-4. Beyond is a roughly square lawn with clipped yew hedges of c 1908 with topiary specimens on top down its east, west and south sides, and in the middle an imposing fountain and octagonal basin (listed grade II), probably of c 1768, acquired in 1968 from Copt Hall, Epping. Limes are planted at intervals along the yew hedges, gaps in which lead to an upper terrace (to the east) and a lower one to the west. The latter is also enclosed within a yew hedge which runs up its west side, niches in this containing a stone bench and busts of emperors. The terracing south of the house dates from the late C19, as does the installation of balustraded walls. Steps in the centre of the south side of the main lawn lead down to a narrow lower lawn with sundial. Its southern boundary is a ha-ha. One hundred metres east of the house is a flight of shallow arcing terraces, constructed in the late C19 and probably intended to give the effect of a green theatre as well as views north across the park. From the forecourt on the north side of the house is a vista down a linear series of ponds developed from the 1960s. Immediately north of and below the forecourt and reached by flights of steps is the Goldfish Pond, enlarged from an existing pond in 1968. A linear canal beyond was dug in 1975, and a large pond with islands and ruins was created at the north end of the vista in the late 1970s. A woodland garden east of the Goldfish Pond and woods to either side of the Canal were planted from 1969 onwards, although the former does incorporate yews of c 1820.Enhancement of the landscape at Whitfield began after James Booth acquired the estate c 1750 with the planting of oak groves either side of the valley south of the house. The principal phase of landscaping, however, came after Whitfield was bought in 1775 by Lady Catherine Stanhope. She landscaped the park, and laid out the Beech Walk and a circular wood walk which led south from the west end of the Beech Walk for c 1km before looping east and north back to the house. Further tree planting was carried out 1796-1845 by E B Clive, notably all of the cedars and the picturesque planting of the ridge c 1km south of the house. He also created the 400m long Fishpool 750m south-east of the house from an existing millpool. The two lower pools were created in the 1970s.The brick-walled kitchen garden lies c 200m south-east of the house on ground which slopes gently to the south. About half the south wall collapsed in the mid C20. In the centre of the north wall, c 2.5m high and with quadrant curves to the east and west, is a conservatory (listed with the walls grade II) with a temple-like tetrastyle portico to the north, towards the main house. Since the mid C19, when a glass roof replaced the original one, it has been a camellia house. In the centre of the north part of the garden is a mature Gingko biloba tree, while an apple arch arcs over the path around the north-eastern section of the garden. The conservatory was probably built as an orangery c 1775. It, together with the Gingko biloba planted in 1787, was incorporated in the centre of the north wall when the kitchen gardens were laid out after E B Clive inherited Whitfield in 1796. The garden walls were raised and further greenhouses constructed after 1845, and the apple arch erected in 1850.

The Whitfield Estate has been a supporter of the National Gardens Scheme for over 50 years, opening the gardens for charity twice a year. Please see the Events page for this year’s dates..

The estate gardens and extensive woodlands are also used to host events such as Gardens in The Wild which benefited the Herefordshire Wildlife Trust and the *Hike for Homestart, with donations going to Herefordshire Homestart, a charity which supports children and families in crisis.

From April to September private group tours can be arranged with a charge per person to include light refreshments Contact office@tamsinclive.co.uk for details. 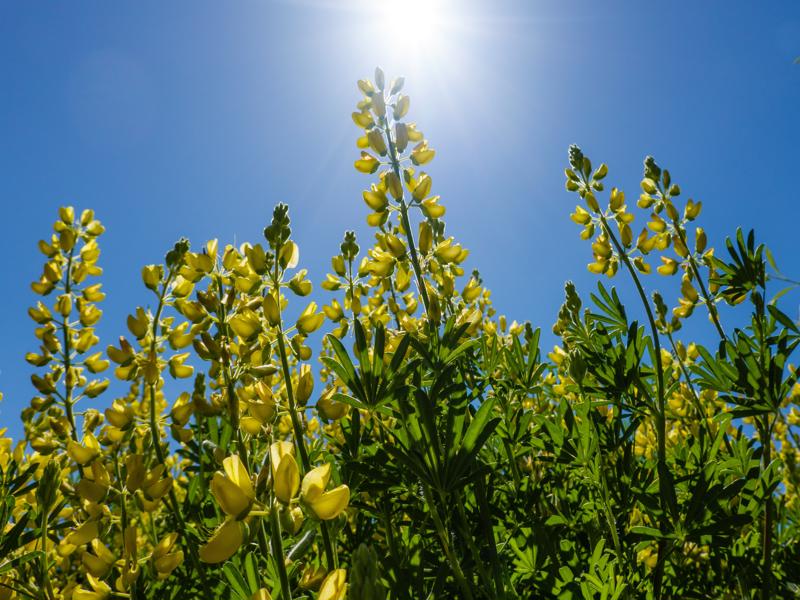 Some photographs were taken by Hay Camera Club Summer 2021 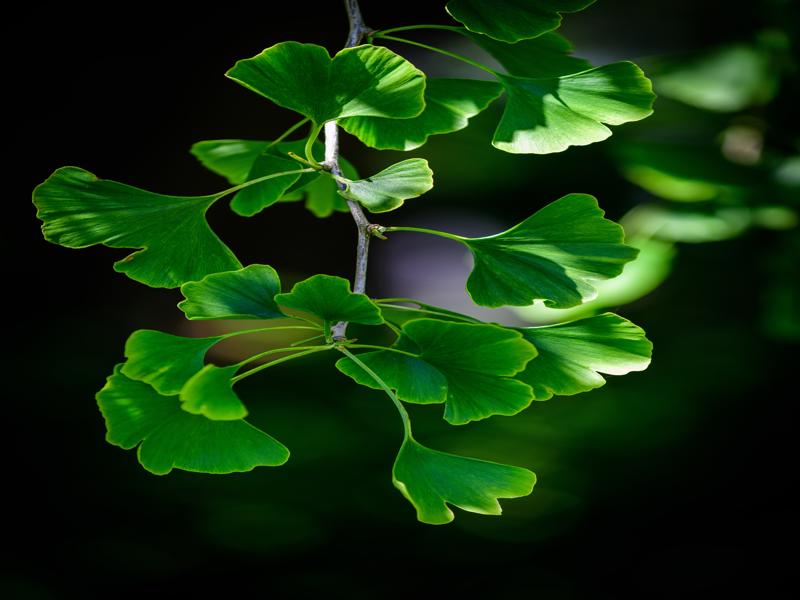 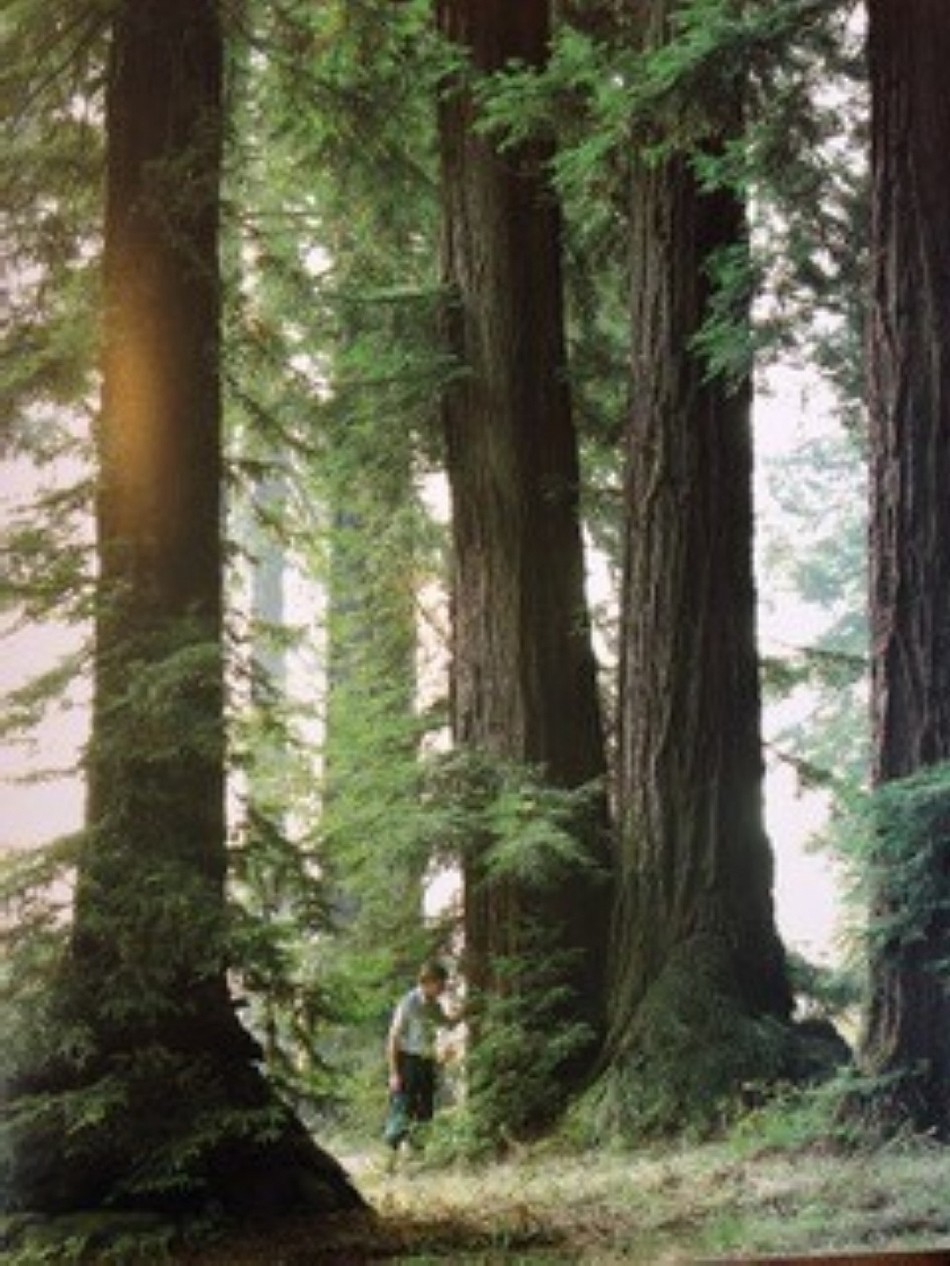 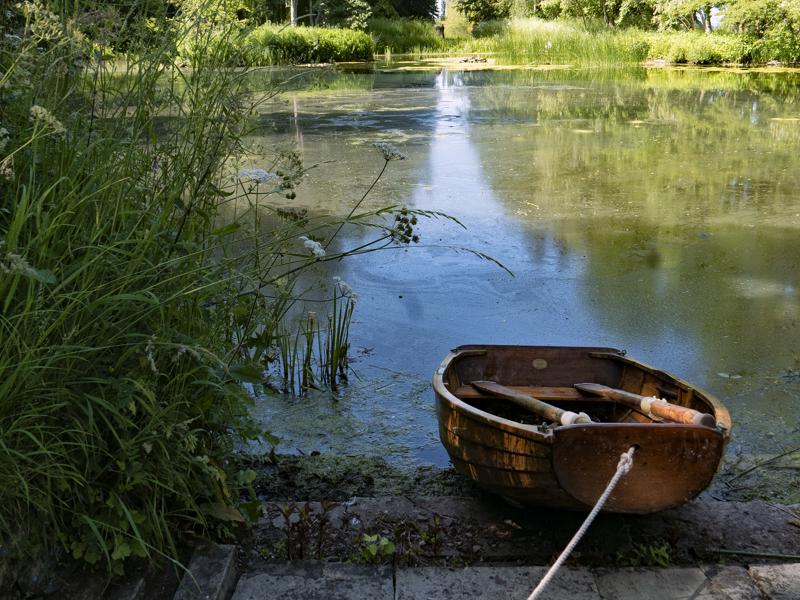 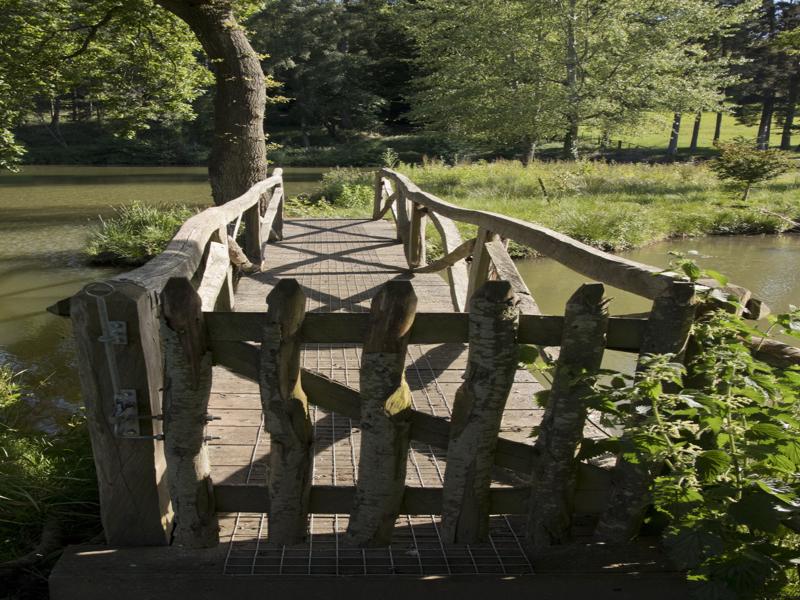 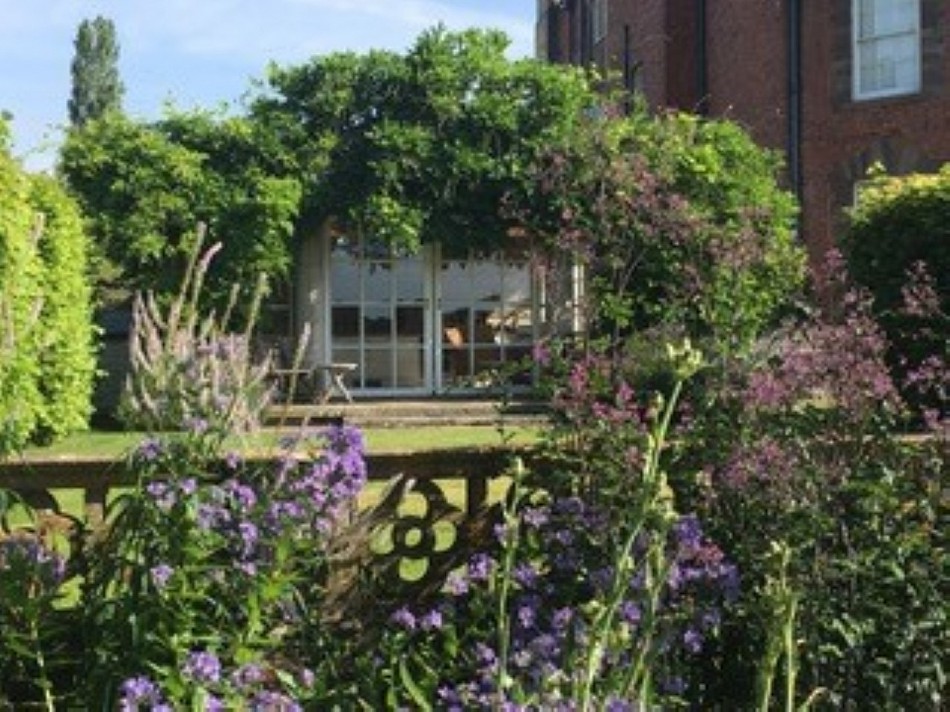 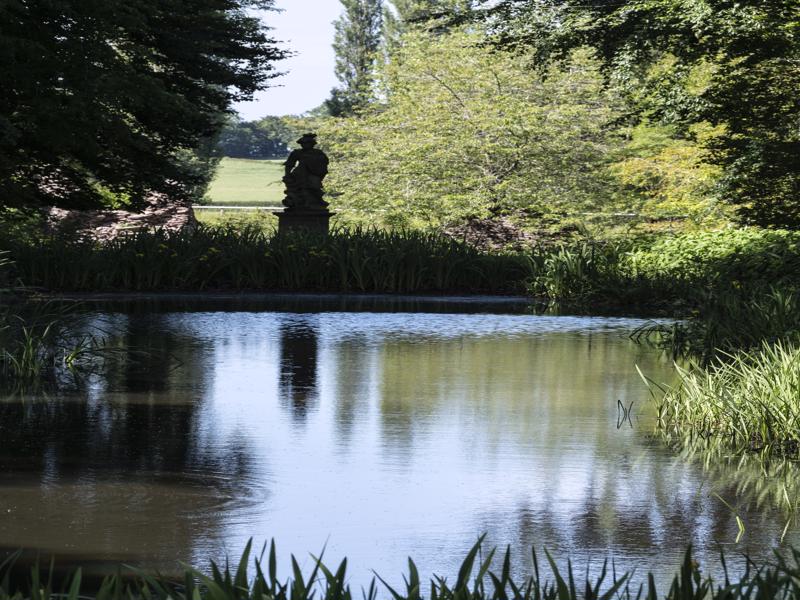 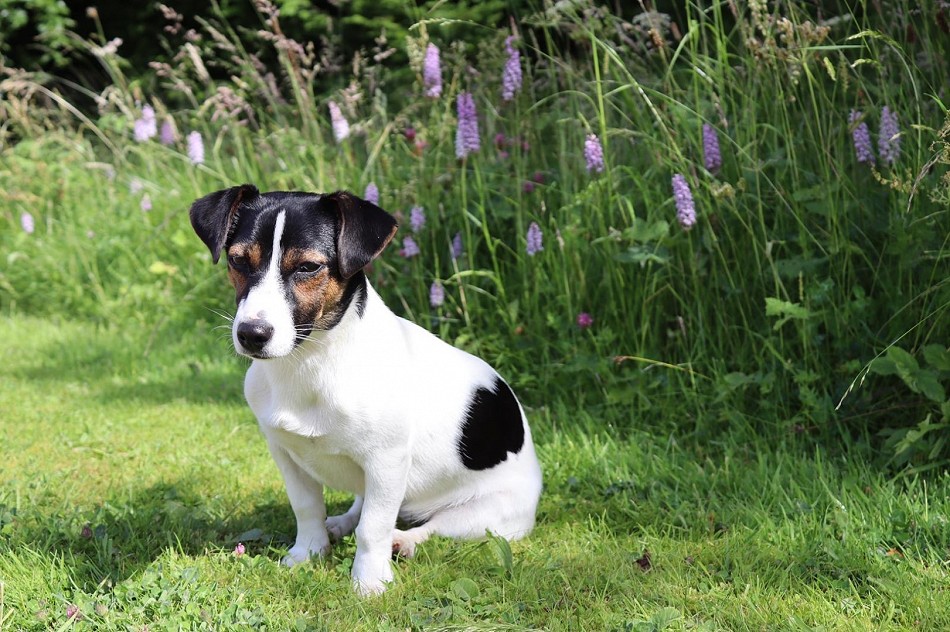 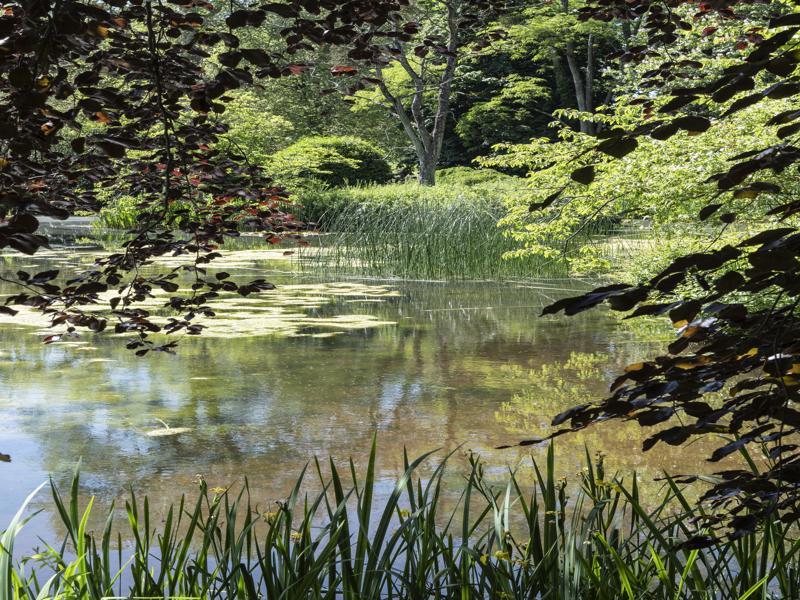 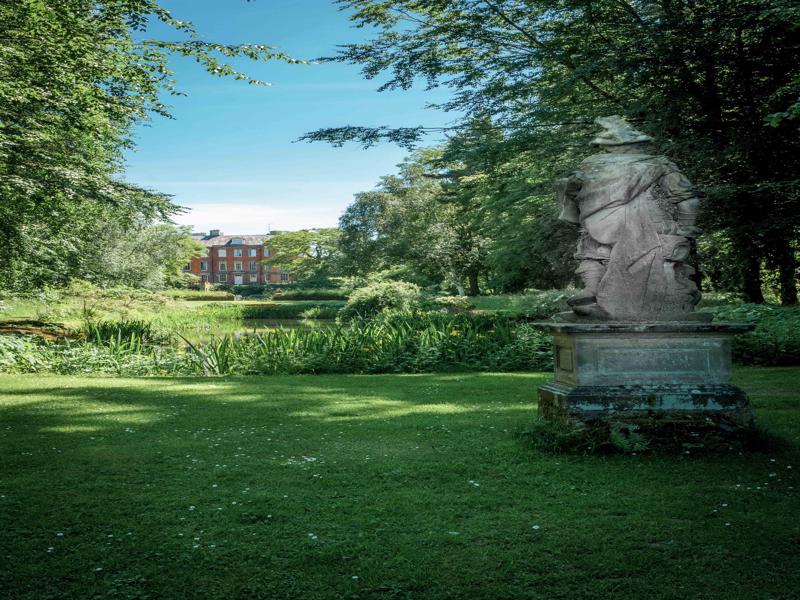 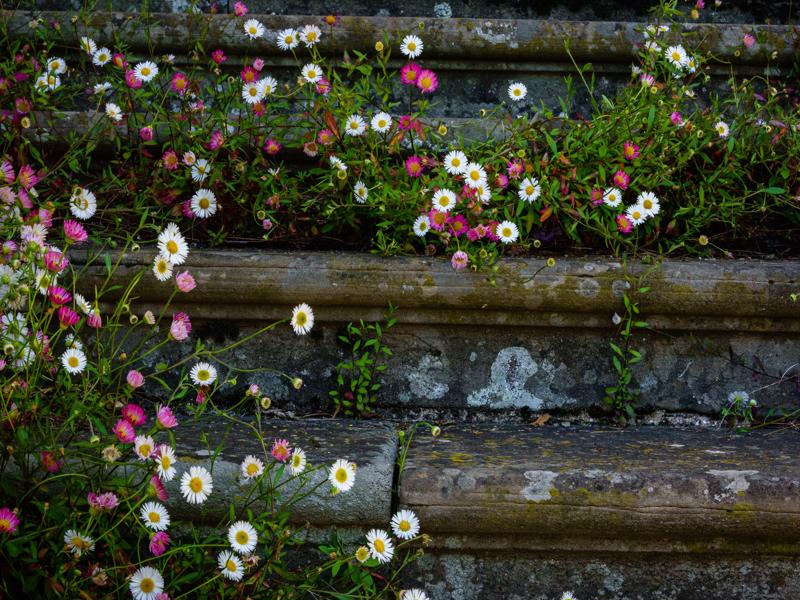